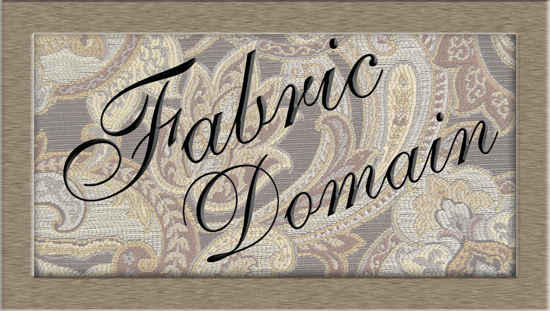 No Animals Were Harmed in the making of our Leopard Fabric 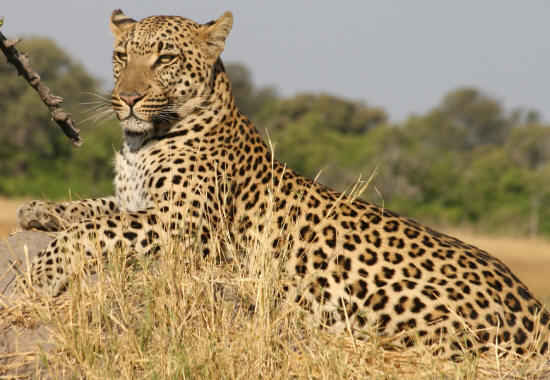 Throughout history, women have fallen in love with fabric modeled after these early models of fur. Of course, at first, it was the actual furs and the leopard was such a difficult foe, that it would have been a status symbol for the hunter who was able to track this rare animal. His wife would have displayed it proudly, whether whole to hang as a wall display or on the floor as a rug. Perhaps the skins would be turned into a bed covering or sewn into pillows in the absence or loomed fabric. There were so many possibilities! Eventually, these skins would be so valued that only the nobility or leaders of the tribe would have them. These would have arrived as tributes, probably already painstakingly cured by the wives of the hunters. Leopard became a symbol of wealth and status. A solitary nocturnal animal, able to move through the countryside without detection, usually under the cover of night, eventually moved out of its original habitat of South Africa and migrated as far north as Indonesia. Treasured through the ages for its unusual and striking designs, it is found in ancient carvings, classic tapestries and paintings from all eras. 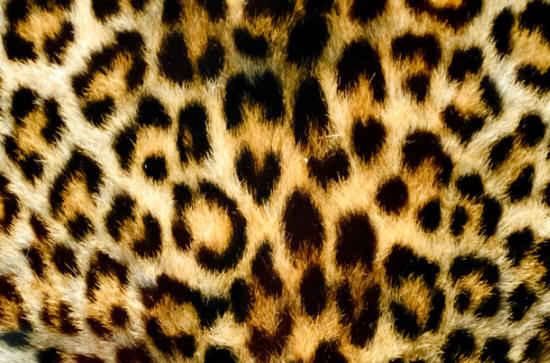 Leopard fabric has appeared since man developed the ability to dye cloth. It is found in colonial times in North America, in France, ancient Egypt, and especially in the 20th century in the United States and Europe in upholstery, furniture and fashion fabrics. It may have started with a fascination with the 1912 appearance of Tarzan by Edgar Burroughs through “All Story Magazine”. This widely popular series turned into a novel, Tarzan of the Apes, which was so well loved, Mr. Burroughs wrote about him for another thirty years, producing two dozen books, some of which became movies that have enjoyed world-wide fame. By the 1940’s and the 1950’s, jungle motifs and Tahiti bars were springing up in everyone’s home and the Leopard found its way into many fabric motifs, including wallpaper. In the 1960’s, this pattern as a fabric for clothing and upholstery moved into the spotlight with a great gusto, most likely triggered with the appearance of Jayne Mansfield’s incredible body in a leopard print bikini. Not everyone could pull off the look but for others, it became a trademark. Other animal skins such as the ocelot and the cheetah got thrown into ‘leopard’ fabric around this time and have remained there, even in our own web store. The leopard fabric pattern has moved from the outrageous to the sublime in recent years, adding a touch of luxuriousness to a bedroom or a living room throw, reminding one once again of the time when royalty added it to their own costume and surroundings. It has come full circle and now can be used with dignity or laughter in any setting, whether it is traditional, modern or eclectic. We can only imagine the amazement of the young mother from ancient times if she could see Leopard in all its forms now.

No animals were harmed or harvested in any of our leopard and animal pattern fabrics. We only use synthetic and natural materials along with faux pattern designs to simulate the actual animal pattern.